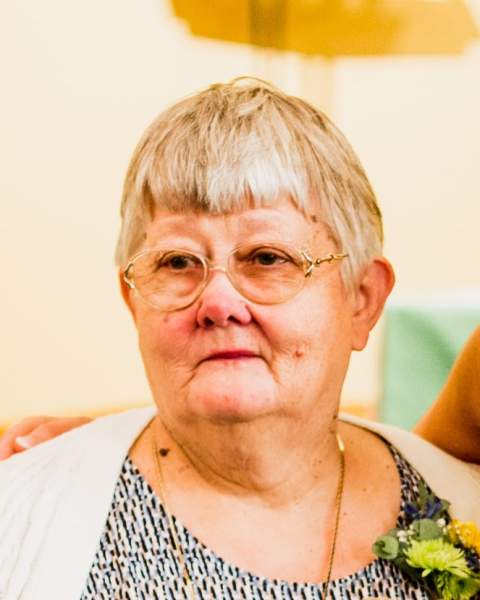 Carol Lynn Warling was born January 15, 1947, in Devils Lake, ND to Anthony and Signe (Lundberg) Eikom. She grew up and attended Country School near Tolna, ND. She later graduated from Tolna High School. She attended Golden Valley Lutheran College in Golden Valley, MN for two years. She then moved to Fargo, ND, where she worked as a CNA at St. Lukes’s Hospital. On July 26, 1975 she was united in marriage to Albin Warling in Audubon, MN. They farmed and raised their family on a farm near Audubon.

Carol enjoyed gardening and had a big garden every year. She also enjoyed crocheting, reading, and time spent with her grandchildren.

She was preceded in death by her parents; one brother, Rance Eikom; and one brother-in-law, Joel Eikomstead.

The family would like to thank the staff at Essentia Health – Oak Crossing and St. Mary’s Hospital for the wonderful care that Carol received while in their care.

There will be a visitation 1 hour prior to the service.