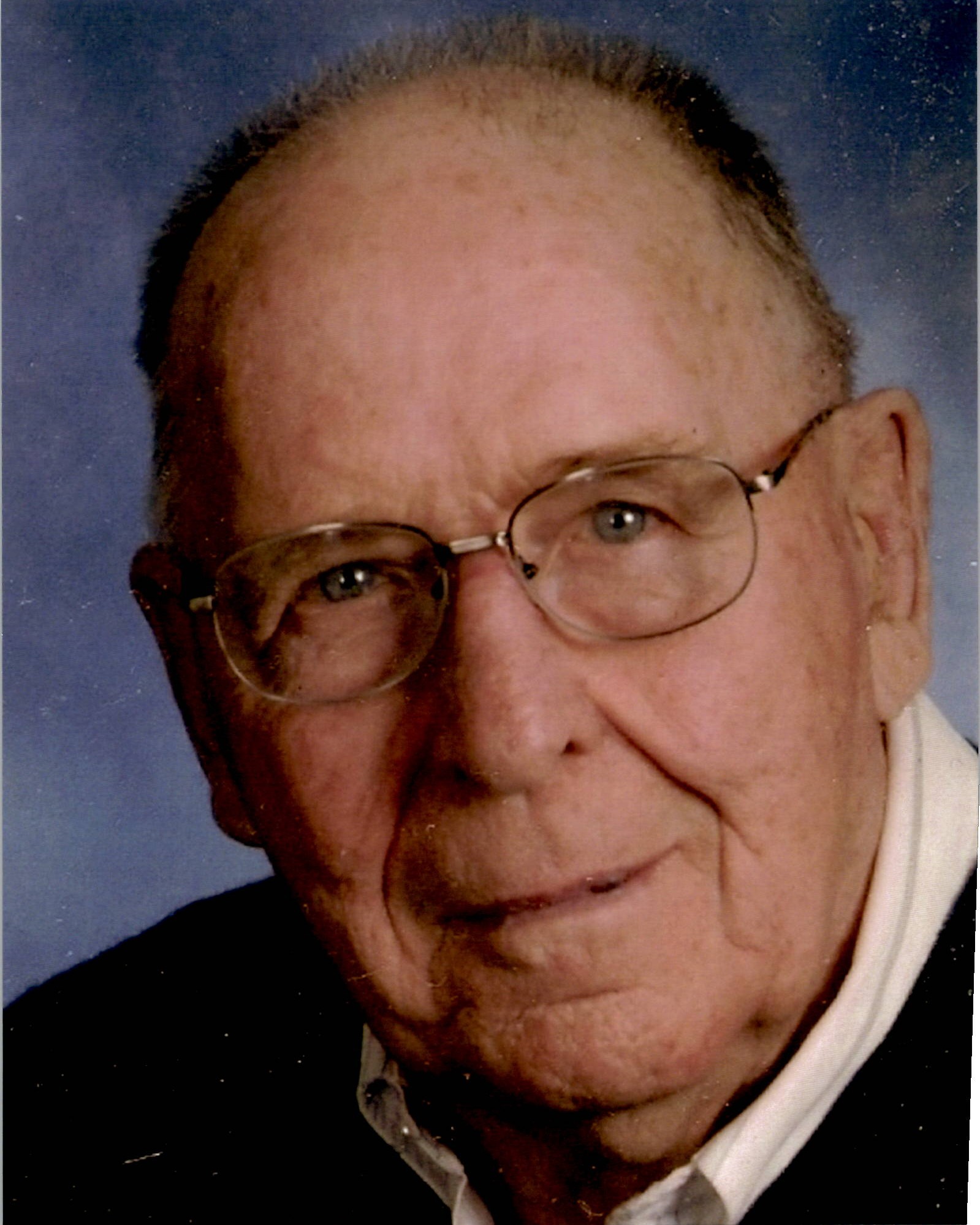 Earl was born in Wyndmere, ND on September 26, 1928, to Earl and Mabel (Dinger) Herman.  As an infant, the family moved to Cotton Lake, near Rochert and at age 7 headed to California to work in the cotton fields due to the Depression.  They moved back to the Cotton Lake area where he attended country school near Cotton Lake and later Frazee High School.  He moved to Detroit Lakes in the late 40’s and worked for Fairmont Creamery and North Star Dairy before entering the service.  He served in the Korean War from 1950-1953.  He was married to Norma Krenelka on November 18, 1951.  They lived in the Detroit Lakes area their entire life.  After his discharge from the Army, he worked for North Star Dairy and Getty Oil Company, Skelgas Division for 37 years, retiring in 1990.

He was a member of Trinity Lutheran Church since 1952, serving on several committees, as well as being a Luther League Leader.  He was a lifetime member of the VFW and the American Legion.

Earl loved the game of softball, both fast pitch and slow pitch, playing on several local teams, finally hanging up his glove at the age of 75.  He continued to enjoy all sports through his grandkids and great grandkids, attending their sporting events every chance he got!  He enjoyed playing cards, especially pinochle, casino trips, fishing, hunting, camping, carving fish decoys, the MN Vikings, the MN Twins and spending time with his family.

Earl is preceded in death by his parents, Earl and Mabel Herman, an infant daughter and his four sisters: Opal Waters, Evelyn Wendt, Norma Jean Kruska and Violet Handegaard.