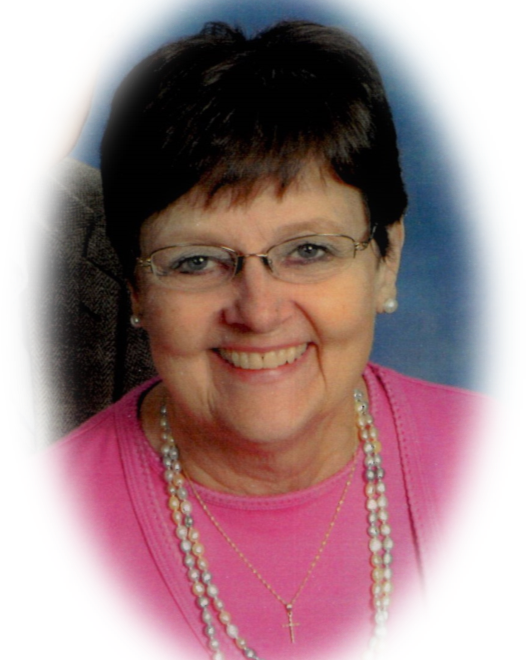 Janet Louise Engen was born August 13, 1938 in Yankton, SD to Noble and Mildred (Olson) White. She grew up on a farm near Volin, SD. She attended school in Volin, graduating from Volin High School. She then attended Mount Mary College in Yankton where she studied to become a Radiology Technician. In 1958 she was hired by the Hospital in Appleton, WI, where she worked for two years. It was there that she would meet Barb Radtke and Joan Otto, who would become lifelong friends to Janet. On October 15, 1960 she was united in marriage to Donald Engen at the Vangen Lutheran Church in Mission Hill, SD. In the first years of their marriage, they lived in various towns in SD and MN. In 1966 they moved to Wahpeton, ND, where they raised their family and Jan worked for Merit Care Clinic in Wahpeton for many years before retiring.  Following their retirement, they moved to Detroit Lakes to be closer to family and to follow their grandchildren in their various activities and sporting events.

Janet was a selfless, kind, giving person, who lived her life with undying faith.

She was preceded in death by her husband, Donald; two sons, Richard Engen and Jon Engen; one sister, Phyllis Freng; two brothers, Charles “Bud” White and William “Bill” White; and her parents.

To order memorial trees or send flowers to the family in memory of Janet Louise Engen, please visit our flower store.

Visitation 1 hour prior to Service.