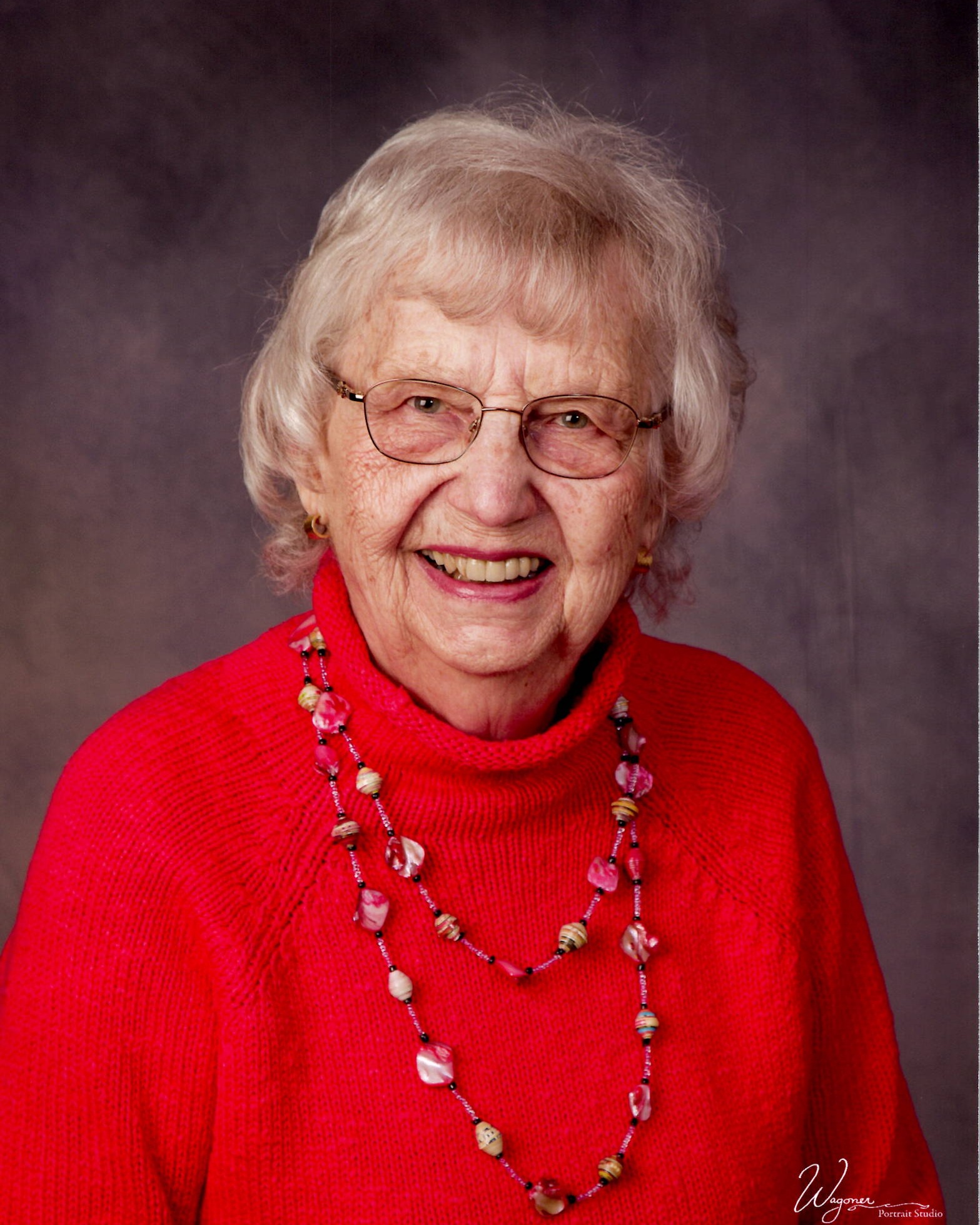 I was born in Grafton, North Dakota on January 19, 1933. My father Lewis E. Dickinson was a Methodist Minister and we lived in many small towns in North Dakota while I was growing up.  I am the middle child.  My brother Lewis Jr. was only 13 months when I was born.  My mother, Blanche, was very busy with 2 small children.  I was born early only weighing about 5 lbs., so it was extra hard.  My younger brother Paul was born about 10 years later.  I was a senior in high school the year he started first grade.

I started first grade in Hettinger.  They had so many years back then without rain.  Headlines of the paper there the day I started said “First Graders start school without having seen rain”.  When we lived in Cando, we would go into Devils Lake to shop.  The lake then was completely dry, what a change now.  We only lived in Dickey one year but that is where I graduated high school in 1950.  I went to Greenville College in Greenville, Illinois for two years.  Then I returned to North Dakota and graduated from NDSU with a degree in Home Economics in 1954.

I taught in Finley, North Dakota for two years.  In 1956 I moved to Minot where I taught for 32 years.  I married Adolph “Bud” Nordmark, the son of a Lutheran pastor in November of 1959.  Bud was Minot City Assessor for many years until his death in September 1989.  I retired from teaching in May 1989, just such a short time before he died.

We have one son, Stephen Peder.  He was the fourth generation to have the middle name Peder, with the Norwegian spelling.  Steve now has two sons.  Nicholas Peder is the oldest and Benjamin Peder is also able to carry on the name.  Steve has made us very proud.  He is a Doctor in Internal Medicine at Merit Care Clinic in Detroit Lakes.  He is married to Michelle King, who is a Pharmacist at St. Mary’s Hospital in Detroit Lakes.  I moved to Detroit Lakes in August 1996, shortly before Nicholas was born.  I took care of him for three years.  Then Benjamin was born in August 1999, I took care of him for one year.  It has been a real joy to be here near them all.  I am so thankful to be here.

I have not been very active in the community here.  I felt when I moved, I needed to cut back.  I have been busy with the kids, but I also wanted to have time for other things.  One of the things that I have learned to do is play Bridge.  It is great!!  I still like to create things, such as jackets and vests.  I like to quilt but would rather make wall hangings instead of quilts.  I have made a great deal of clay jewelry.  I was selling these at Art Shows before I moved here.  At the time I moved here I was on the Ward County Historical Society Board, Minot Housing Authority, and Council of the Arts.  In church, I was also active by being a member of First Lutheran Church Council, Chairman of My Circle, Alter Guild and I had just chaired a big redecorating project.  I was a member of Northwest Quilting Association, State Button Society, Northwest Home Economics Association, Delta Kappa Gamma as well as P.E.O. Chapter AG of Minot, North Dakota.

I had the privilege of joining P.E.O. in 1988.  It has been a very special organization for me.  It has given me the chance to get acquainted with so many wonderful women.  I feel very honored to be able to say I am a P. E. O.  I feel you get out of it what you put into it.  It has given me so much.

I guess the last thing I will say is that I really am a homebody.  I enjoy my home and feel so lucky that I am able to share what I have with others.  I do enjoy Santa collecting and to share them is wonderful.  I was lucky enough to inherit many of my grandmother’s things.  This started me in collecting other things as well.  I do enjoy all of my collections, but the sharing of them makes it special.

To order memorial trees or send flowers to the family in memory of Mary A. Nordmark, please visit our flower store.
FOLDER Nordmark, Mary.pdf
Open