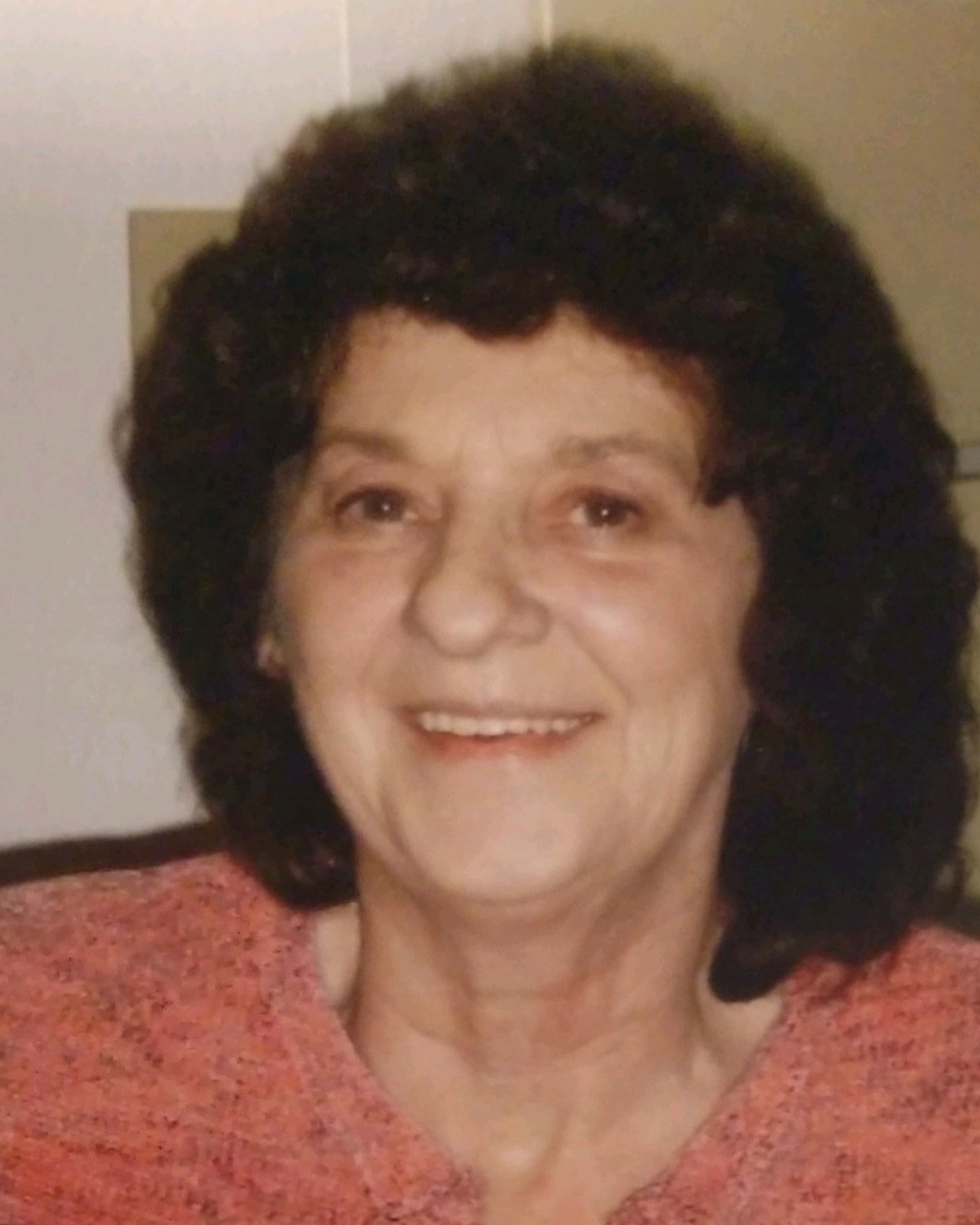 Sandra Kay Williams was born November 10, 1947 in Detroit Lakes to Donald and Florence (Killingstad) Tovson. She attended Country School near her home and later on attended school in Detroit Lakes, graduating from Detroit Lakes High School. She then attended Business College in Fargo, ND and later the Detroit Lakes Vocational and Technical College. She finished her education at Moorhead State University, where she earned an Accounting Degree. On May 14, 1977 she was united in marriage to Dale Williams. They made their home in Audubon, MN for a short time before moving to Glyndon, MN in 1979. In 1994 they moved to their current home on Tamarac Lake, rural Pelican Rapids, MN.

Over the years Sandra worked for Arctic Cat, K Mart, and Wal Mart in Detroit Lakes, and for the State of MN as a bank examiner. Her interests included gardening, sewing, fishing, playing cards, and working puzzles.

She was preceded in death by her husband Dale; grandson, Noah; two brothers, Jim Tovson and Jerry Tovson; three sisters, Debbie Tovson, Diane Delaney, and Sharon Keen; and her parents.

Funeral Services will be on Wednesday November 2, 2022; 2:00 p.m. at the West-Kjos Funeral Home in Detroit Lakes, MN. Visitation will be one hour prior to services. Interment will be in the Richwood Lutheran Church Cemetery, rural Detroit Lakes, MN.