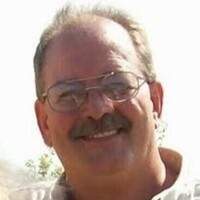 William Arthur Carlson was born January 29, 1958 in Crookston, MN to Floyd and Carol (Schaffroth) Carlson. He grew up and received his education in Red Lake Falls, MN, graduating from Red Lake Falls High School. He then attended the Staples Technical College where he learned to be a Heavy Equipment Operator. Over the years he worked for Hexom Construction of Fargo, Moorhead Electric, and Drewes Construction, of Frazee.

He was preceded in death by his parents, and grandmother, Deloris Carlson.

To order memorial trees or send flowers to the family in memory of William Arthur Carlson, please visit our flower store.
Open